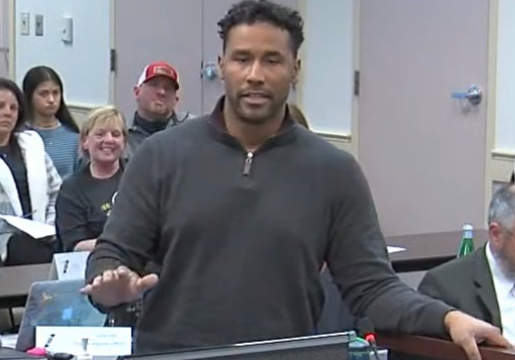 A video of a biracial Cabarrus County father and a Republican candidate has gone viral after criticizing critical race theory at a school board meeting last Monday night. Brian Echevarria, who is running for North Carolina General Assembly as a Republican, attacked CRT as a “big fat lie” and a “discrimination revolution” during a meeting of the Cabarrus County School Board last Monday, February 14th.