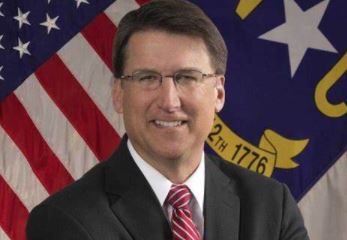 A recent statewide survey in North Carolina of 800 Republican primary voters found that former Gov. Pat McCrory is maintaining a strong lead over all Republican primary opponents. This is despite $1.3 million in direct spending from the Budd campaign and over $8.7 million in aggressive, anti-McCrory television advertising and numerous attack mailers – all of which have gone unanswered by the McCrory campaign.