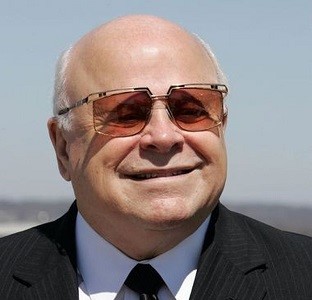 Bruton Smith, the founder of the company that owns nearly a dozen NASCAR tracks, died yesterday of natural causes. Smith was 95. Speedway Motorsports announced Smith’s passing in a press release calling the company’s owner “[a] visionary and transformative figure in both business and entertainment.” Smith partnered with fellow NASCAR Hall of Famer Curtis Turner to create Charlotte Motor Speedway in 1960 and the rest, as they say, is history.