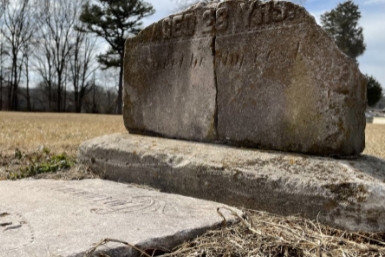 WBTV is reporting there is shock and outrage in Salisbury as community members learn of the act of vandalism that has taken place at the Dixonville Cemetery. Salisbury Police say at least 16 headstones were knocked over and broken at the pre-Civil War burying ground that has been the site of an extensive restoration project. The vandalism was discovered on Wednesday when Emily Perry, Chairperson for the Dixonville-Lincoln Task Force, was preparing to record a video with the City of Salisbury for Black History Month. *PHOTO courtesy of WBTV.