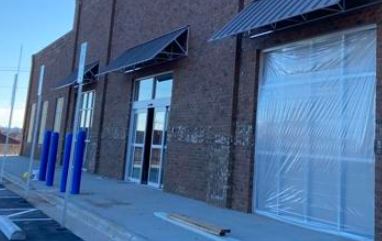 Harbor Freight plans to hire up to 30 people as it opens its Statesville location later this spring. While the company said an official opening date will be announced closer to the event, it has already signed its deal to move into the Statesville location along the Turnersburg Highway. The location is at 105 Harbor Drive, and construction is already underway there.