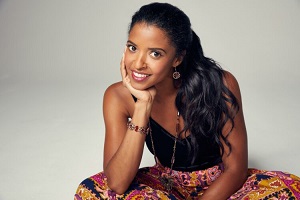 The ribbon cutting for the $25 million Cain Center for the Arts is coming up on January 3rd at 10am, followed by a community open house from 4-8pm. Then, on January 7th, Renée Elise Goldsberry, who originated the role of Angelica Schuyler in the Broadway musical Hamilton, will headline opening week events at the Cain Center for the Arts. Goldsberry, who won the 2016 Tony Award for Best Featured Actress in a Musical, also appeared in “The Color Purple,” “The Lion King” and “Rent” on Broadway. There will also be free art workshops for youth and adults (registration opens Dec 5th).