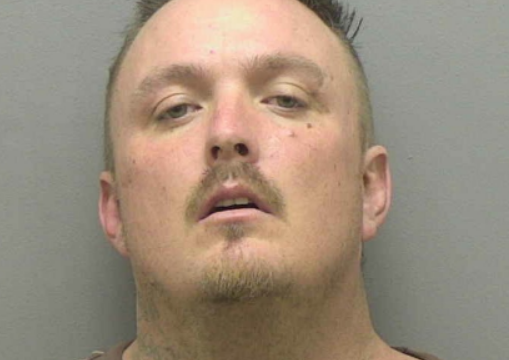 Walter Ray Sykes, 36, of Graham was arrested after pushing an elderly woman down and stealing her car at a gas station, the Alamance County sheriff’s office said yesterday. After its deputies were notified by the Davidson County Sheriff’s Office, the stolen car was located in Graham. Deputies attempted to stop the car, but the driver fled. He was captured on Interstate 40/85 at exit 141 at approximately 12:39pm.