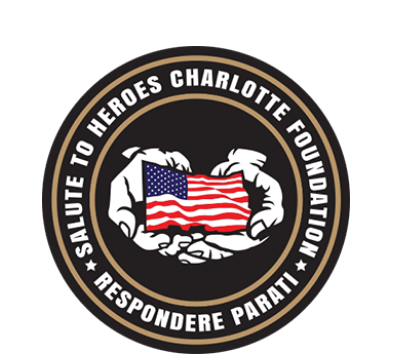 Tens of thousands of dollars were raised during a recent fundraiser to benefit the family of fallen Charlotte-Mecklenburg Police Officer Mia Goodwin. ‘Craft Brewers for a Cause’ took place February 26th and featured 20 North Carolina craft breweries, as well as local restaurants. According to officials with Medic, they have been able to raise $27,000 for the Goodwin family, with proceeds going to her loved ones through Salute to Heroes Charlotte, which assists family members of public safety in their time of need.