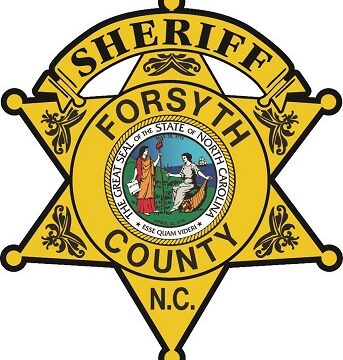 According to the Forsyth County Sheriff’s office, they have charged a woman with assaulting a school resource officer. Parents and students witnessed the event, but no one was injured. The woman ran out and tried to speed away in her car, but was apprehended by a sheriff’s deputy. They took the woman into custody without further incident, according to deputies. She faces multiple misdemeanor charges.