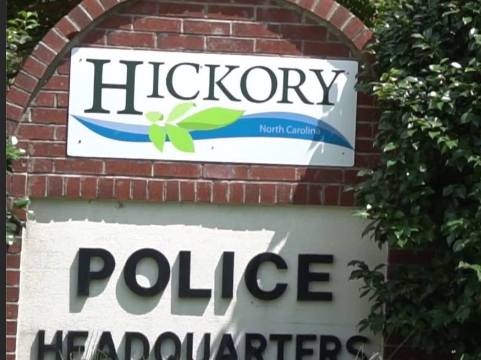 Former Hickory police officer Robert George, 49, who was convicted of slamming a handcuffed woman to the ground has been re-sentenced to three years in prison and one year of supervised release after an Appeals Court tossed out his original sentence last month. The Fourth Circuit Court of Appeals found that a federal trial judge was too sympathetic when sentencing George to four years probation after the former officer was convicted at trial.