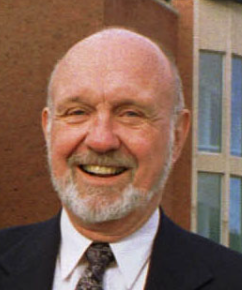 Former App State Chancellor John E. Thomas has passed away at the age of 90, according to Chancellor Sheri Everts. Everts described Thomas as the embodiment of a Mountaineer. Thomas was chancellor from 1979-93. During his tenure, he focused on improving campus technology, starting Appalnet, an 8-channel campus cable system, and introducing a campus wide audio and video data system, according to the App State Library Digital Collections.