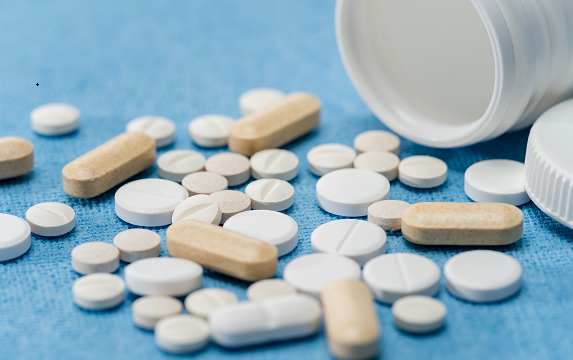 The first payments in a $26 billion national opioid settlement will start flowing to North Carolina counties in the next two months, part of a settlement expected to provide 18 years of funding for addiction treatment programs with the spending primarily directed by local governments in North Carolina’s 100 counties. The money comes from a multi-state lawsuit against Johnson & Johnson and various drug distributors that were sued by states and local governments across the country and accused of flooding the nation with pain pills that fueled addictions and overdose deaths. The settlement was negotiated over three years and is the second-largest multi-state agreement of its kind in U.S. history, behind the 1998 settlement with Tobacco companies.