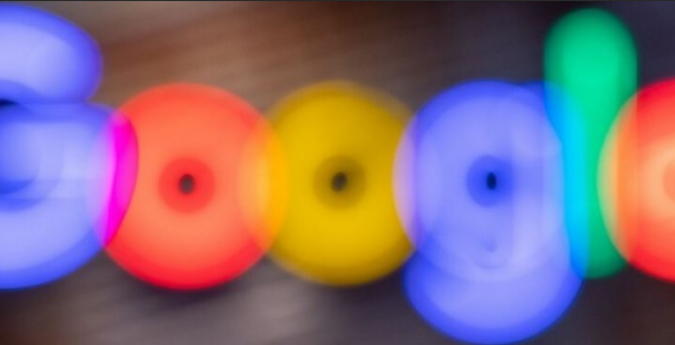 Google is cutting employee pay at its new office in Durham, less than most other regions where it operates. This has led to internal protests, including a petition filed by the Alphabet Workers Union which stated that decreasing employees’ salaries was unsatisfactory and could impact workers’ livelihood. Google cited that the low cost of living in the Raleigh-Durham area led to the pay cut, but the petition questions why this reduction would occur following Google’s impressive stock market performance.