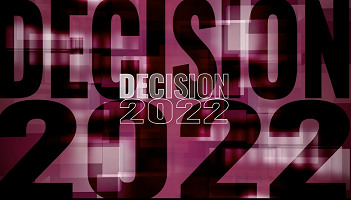 Tomorrow is Election Day and so far, nearly 30% of North Carolinians have already voted. According to the North Carolina State Board of Elections, nearly 30% of the state’s 7.4 million registered voters have voted early. That’s about a 13% increase in early-voter turnout compared to the same time in the 2018 elections. One of the biggest races on the ballot is for the U.S. Senate seat, where republican Ted Budd and democrat Cheri Beasley are going head to head, both crisscrossing the state to drum up support. According to polls, Budd is going to come out ahead of Beasley. MAKE SURE YOU VOTE IF YOU HAVEN’T ALREADY.