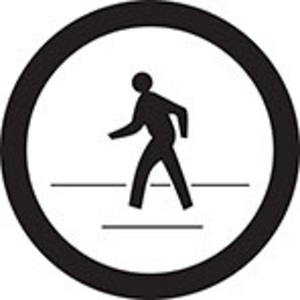 A 94-year-old Burlington woman was struck by two vehicles whose drivers left the scene, and police are looking for whoever is responsible. The Burlington Police Department said in a news release that officers responded to a local intersection at around 2:35 pm on Sunday. The woman, whose name was not released, suffered serious injuries and was hospitalized in stable condition, police said.