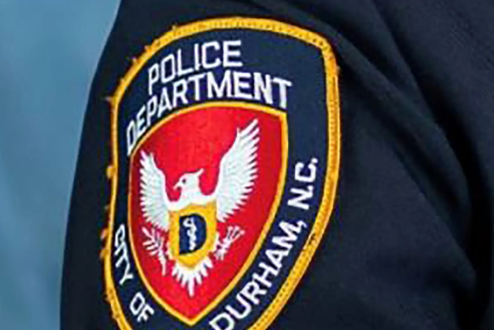 Police are investigating a double homicide after two people were found dead inside their vehicle in Durham Saturday evening, authorities said. Dispatch responded to a call just before 9pm, when they found the victims with gunshot wounds, WRAL-TV reported. Both people were pronounced dead at the scene, police said. It is believed the shooting was targeted, officials said. The victims have not yet been publicly identified.