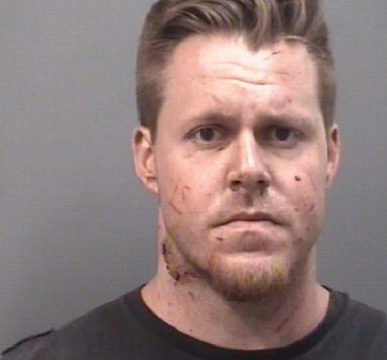 WBTV is reporting that deputies in Rowan County have arrested a man after a domestic violence incident that occurred on Tuesday. Luke Alexander Morgan, 32, was charged with assault by strangulation, assault by pointing a gun, assault with a deadly weapon, with the intent to kill or inflict serious injury, and assault on a female. He is being held without bond and is set for a first appearance in court on Thursday.