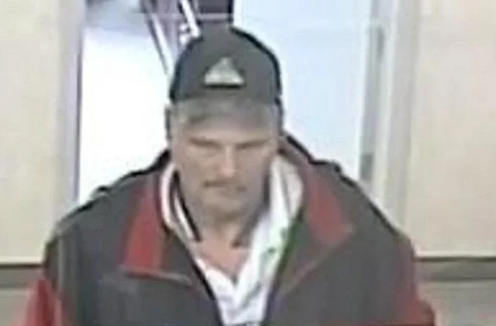 Thomas Lester Ketelsen, 60, of Conover, who was suspected of robbing several banks, including one in Catawba County and one in Rowan County, was killed in a crash in Nash County following a police chase. Deputies said Ketelsen died after a “forced stop.” The incident happened just after 10:30 p.m. on Friday. Two deputies rendered first aid and CPR, according to the sheriff, but their efforts were unsuccessful.