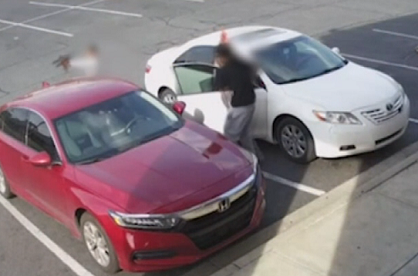 CMPD has arrested a second teen after a Charlotte shooting on April 30th. Police said the shooting happened in a parking lot outside of a convenience store on Wyalong Drive. CMPD said two suspects, both juveniles, allegedly fired at a vehicle. As a result of the shooting, one juvenile was shot, according to CMPD. One of the juvenile suspects had already been taken into custody. On May 25, CMPD confirmed the second juvenile suspect was taken into custody. The names of the suspects have not been released.