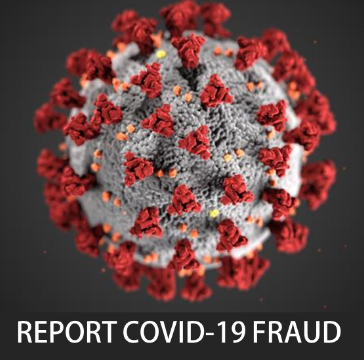 A federal grand jury sitting in Charlotte has returned a criminal indictment against Spenc’r Denard Rickerson, 35, of Claremont, N.C., charging him with wire fraud and bank robbery offenses, announced Dena J. King, U.S. Attorney for the Western District of North Carolina. The indictment was returned on March 15th, and was unsealed today following Rickerson’s arrest on Monday.

According to allegations in the indictment, between June 30, 2020, and March 20, 2021, Rickerson used false information to apply for a Paycheck Protection Program (PPP) loan and multiple Economic Injury Disaster Loans (EIDL) guaranteed by the Small Business Administration (SBA) under the Coronavirus Aid, Relief, and Economic Security (CARES) Act.

To obtain the PPP loan, the indictment alleges that Rickerson submitted a fraudulent application for a non-existent company that contained a number of falsehoods, including the purpose of the loan and the company’s payroll costs. The indictment also alleges that Rickerson submitted fraudulent applications for several loans under the EIDL program, in which he provided fake information about the number of company employees and gross revenues. As a result of the fraudulent PPP and EIDL loan applications, Rickerson allegedly received over $74,200 in fraudulent funds intended to assist businesses impacted by the coronavirus pandemic.

The charges contained in the indictment are allegations. The defendant is presumed innocent until proven guilty beyond reasonable doubt in a court of law.

To report suspected COVID-19 fraud, contact the National Center for Disaster Fraud (NCDF) at (866) 720-5721 or file an online complaint at https://www.justice.gov/disaster-fraud/webform/ncdf-disaster-complaint-form. Complaints filed will be reviewed by the NCDF and referred to federal, state, local or international law enforcement or regulatory agencies for investigation. Members of the public in the Western District of North Carolina are also encouraged to call 704-344-6222 to reach their local Coronavirus Fraud Coordinator.