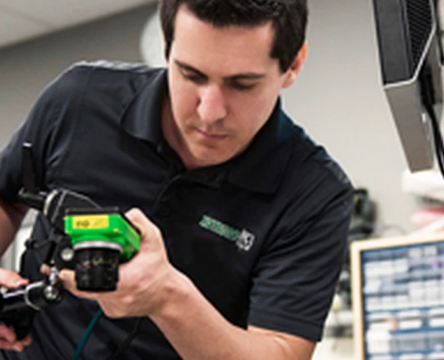 Unemployment rates continued to decline in December in Cabarrus and Rowan Counties according to data released this month by the NC Department of Commerce. In Cabarrus County the rate is at 2.9% for December 2021, down from 3.1% in November 2021, and down from 5.7% in December 2020. In Rowan County the December total was 3.2%, down from 3.3% in November, as well as half of the mark of 6.4% in December 2020. This data release shows that the unemployment rate may be approaching a plateau, as rates in nine of the 100 counties in North Carolina either increased or remained the same. Overall, the statewide rate dropped from 3.4% to 3.2%.