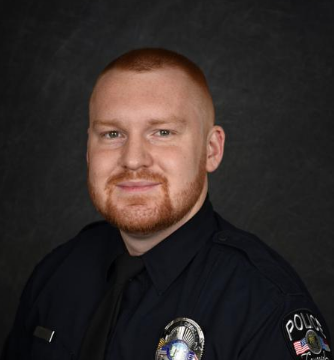 WBTV is reporting that a Concord Police officer who was killed in the line of duty will be remembered with the naming of a bridge in his honor. On December 16, 2020, Officer Jason Shuping was killed while responding to a call about a crash and possible vehicle theft. Officer Shuping was with the Concord Police Department for 1.5 years before making the ultimate sacrifice in service to his community. Concord City Council approved a resolution last year in support of naming the bridge on Bruton Smith Boulevard and I-85 in honor of Officer Shuping. As part of the application to NCDOT requesting that the bridge be named in Officer Shuping’s honor, NCDOT required a resolution of support from City Council as the bridge is within the city limits. A special ceremony is planned for Friday, May 6, at 2:00 p.m. for the naming of the bridge as the “Officer Jason N. Shuping Memorial Bridge.”