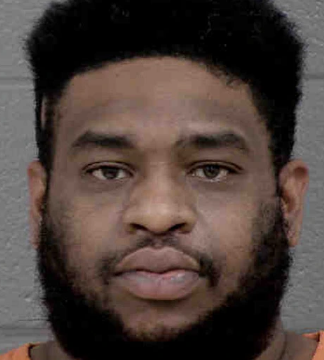 A 30-year-old man was charged with murder yesterday for the death of a man found shot inside of a vehicle in a north Charlotte neighborhood Tuesday, according to CMPD. Police said the shooting happened around 11:30am Tuesday in the 1500 block of Lasalle Street. A man, identified as 27-year-old Adam Bittle, was found suffering from gunshot wounds inside a vehicle and was pronounced dead on the scene. Detectives said they identified Angelo Pozo as a suspect. He was arrested at his home without incident yesterday.