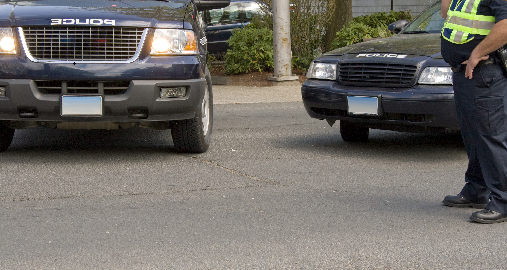 An argument led to a fatal shooting in Salisbury on Thursday. The incident took place on Sunset Drive just before 9am. Salisbury police say when officers arrived, they found two men in the yard of a house suffering from gunshot wounds. Armando Calvo Victores, 39, was taken to the hospital where he later died. A second victim, an off-duty firefighter, was treated and released at the hospital.