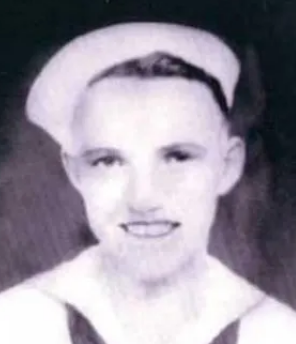 U.S. Navy officials say the remains of Seaman First Class Edward Talbert, who died in Pearl Harbor aboard the USS Oklahoma on December 7, 1941, will be returned to his hometown for proper burial. Since 2015, 355 remains buried in cemeteries for unknowns have been identified…Talbert’s remains, among the most recent. Talbert’s funeral will be held this Saturday at 11am at Prospect Baptist Church Cemetery in Albemarle.