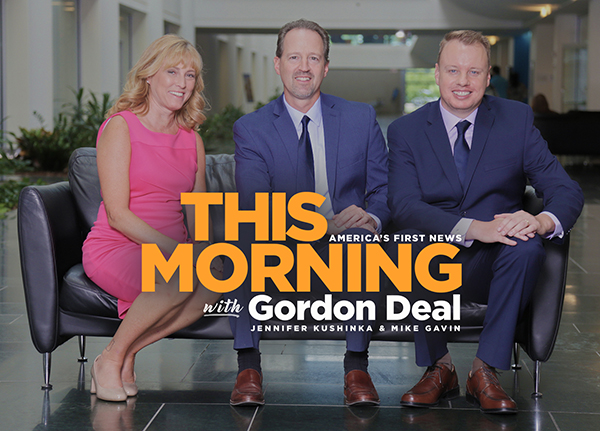 Wake-up with America’s first news – Host Gordon Deal goes beyond the headlines with the day’s first look at top stories, politics, and business news from the U.S. and around the world; bringing a lively blend of intelligent information, humor, and expert analysis to morning radio. 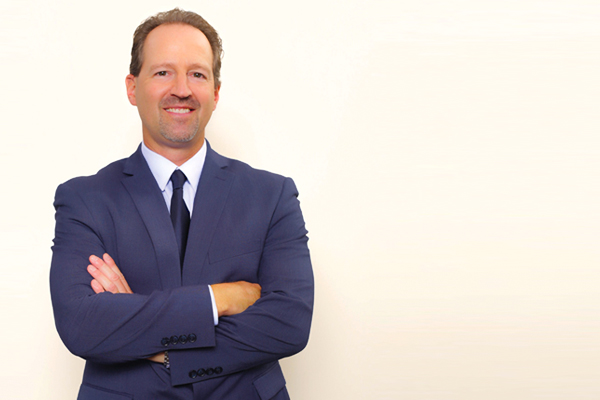 Gordon Deal
Host
@GordonDeal
Gordon’s understanding of what listeners need to know and the questions they’d like answered are a perfect match for the morning show. Before taking the helm at The Wall Street Journal This Morning in November 2005, Gordon was well-known to New York City radio listeners, having worked at both WINS-AM and WCBS-AM where he honed his writing skills and developed his distinctive on-air reporting style. He also served as a New York City bureau chief for Metro Networks where his reports aired on WOR-AM and WABC-AM. Gordon began his career in radio as a play-by-play sports announcer for Rutgers University, his alma mater. He also finds time to work as the Public Address announcer for New York Giants football and Army football. His hobbies include fishing, whitewater rafting, and coaching soccer. He lives with his wife Kelly and their two children in central New Jersey. 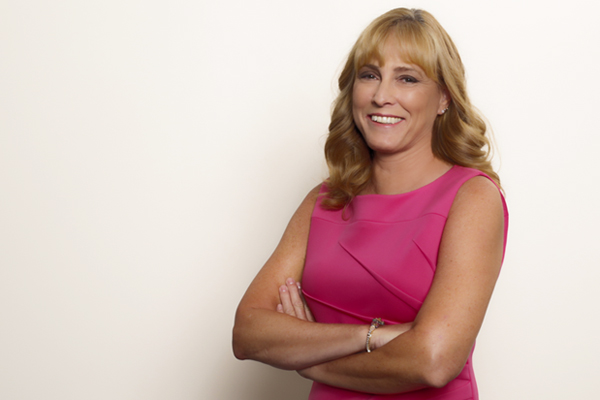 Jennifer Kushinka
News Anchor
@jkushinka
Jennifer Kushinka has over 20 years of experience as a radio news journalist. Prior to joining Compass Media, Jennifer was the morning anchor for The Wall Street Journal Radio Network for nine years. Before that, she was the team leader and an editor for Bloomberg LP’s audio-visual department. Jennifer was also a sports reporter for over a dozen years at WCTC-AM in New Brunswick, New Jersey, where she provided color commentary for the nationally-ranked Rutgers University Women’s Basketball Team and co-hosted an award-winning College Football Scoreboard Show. Jennifer is a graduate of Penn State University. 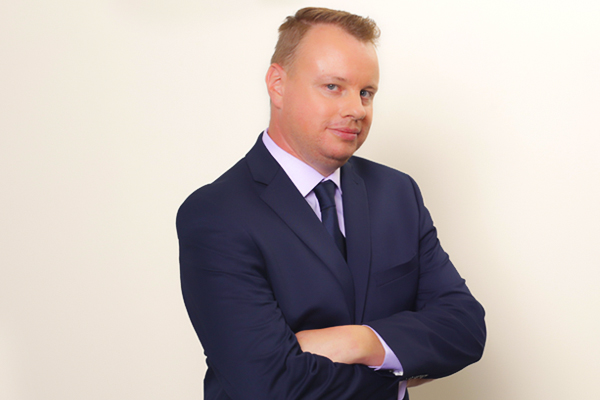 Mike Gavin
Producer
@RadioGavin1
Mike Gavin and Gordon first teamed up in 2006 on “The Wall Street Journal This Morning,” before both jumping to “This Morning” with Compass Media Networks in 2015. Mike feels lucky to have had the opportunity to work in several different corners of the radio business, counting sportscaster, rock music DJ, and program director among his early career stops, spent mostly in New York and New Jersey (minus a two year trip to Texas). He’s also spent many nights and weekends working as a public address announcer for local minor league and college sports teams.