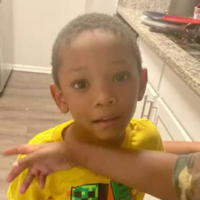 WBTV is reporting that a 4-year-old boy was shot and killed last night in Charlotte, according to CMPD. Police responded to the shooting at Charleston Place around 7:30pm. The child’s mother identified him as Demario Warren. He was taken to an area hospital and later died from his injuries. An investigation is under way.