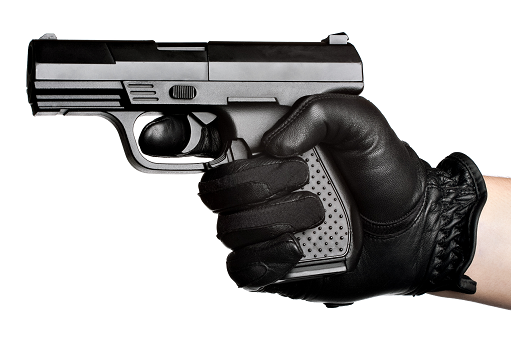 Queen City News is reporting that three people were injured in a reported shooting this afternoon at the Eastridge Mall in Gastonia, according to police and Gaston County EMS. The shooting reportedly happened in the food court inside the mall. The victims were taken to the hospital. An investigation is under way.