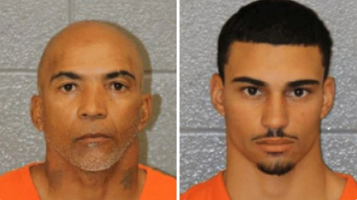 WSOC TV is reporting that two men have been arrested in connection with a fatal shooting that occurred in a Cornelius neighborhood on Saturday, according to police. Cornelius PD says they responded to reports about a shooting on the 18000 block of Lynne Lane shortly after 2:30pm. At the scene, police found 55-year-old James Johnson shot outside of his home. Johnson was pronounced deceased at the scene, according to police.