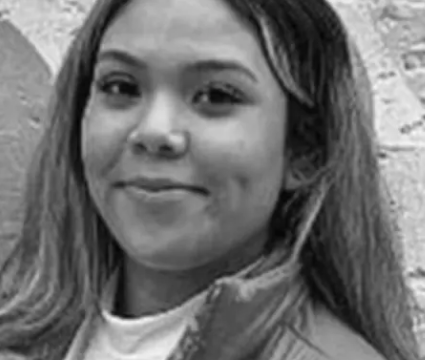 Investigators have arrested a minor in connection to the shooting death of an 18-year-old Hailey Molina Dominguez. According to Concord Police, officers arrived at the home located on the 1400 block of Zered Place around near midnight Thursday, finding Dominguez suffering from a gunshot wound in an upstairs bedroom. Dominguez died at the scene. Investigators say the minor suspect, who has not been identified due to their age, was charged with one count of murder and placed into custody of juvenile crimes.